Panoramas are a lot of fun and pretty easy to create with Photoshop’s Photomerge filter. They are also kind of magical because it is almost impossible to visualize the final image while shooting the frames.

Composition is critical to me, even more important than image content. I can love a picture just because it is beautifully composed, regardless of the content. Panorama compositions are difficult to visualize and hard to control. This can be frustrating especially when the composition of the final stitched image doesn’t hold up or worse yet it distracts from the subject.

I’ve found one simple rule that has greatly improved the quality of my panorama compositions.

It doesn’t matter how wide an angle your panorama spans or how many frames it takes to cover the entire scene. Start by deciding on the first frame and the last frame. Visualize how these frames anchor each end of the panorama. Shoot all of the frames in between after determining the start and end.

My family and I took a hike on New Years day. When we reached the lookout point I knew what I wanted to capture. I positioned them on each side of me to create the anchors. Everyone looked toward the vista. The panorama spans 180˚. The final image looks like they are facing in toward each other but in reality all three are looking the same direction.

Here are the original frames. (I had to remove my tripod shadow from the final image).

Here is another panorama of the same scene. I used the same rule to compose this scene although I didn’t stage it with my family. I consciously composed the scene by starting with the rocky mountain and ending with the shadowy, brushy hill. 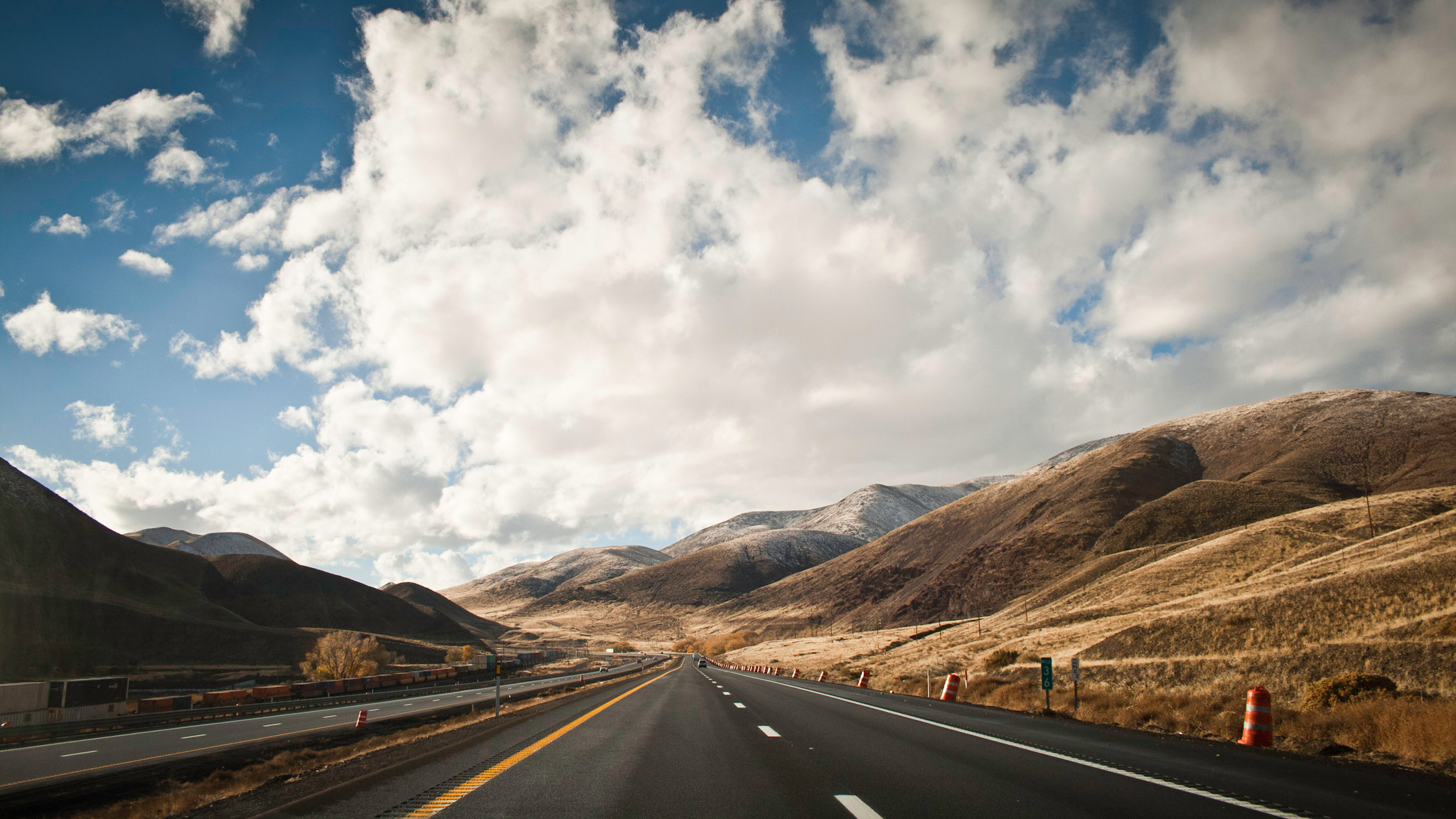